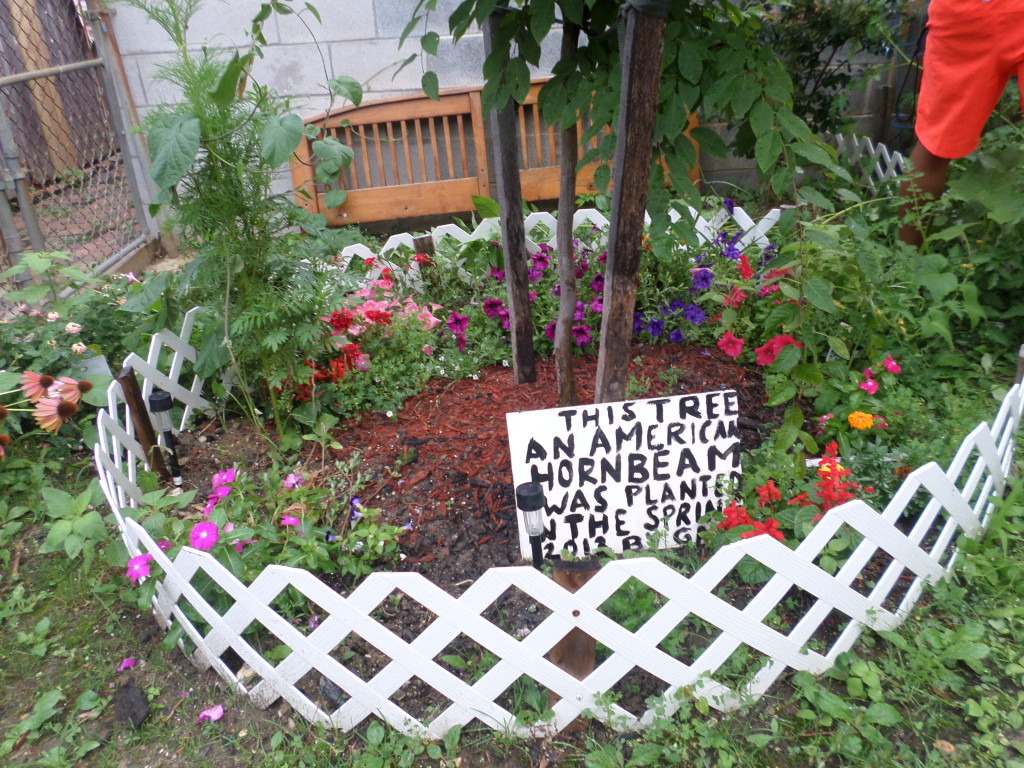 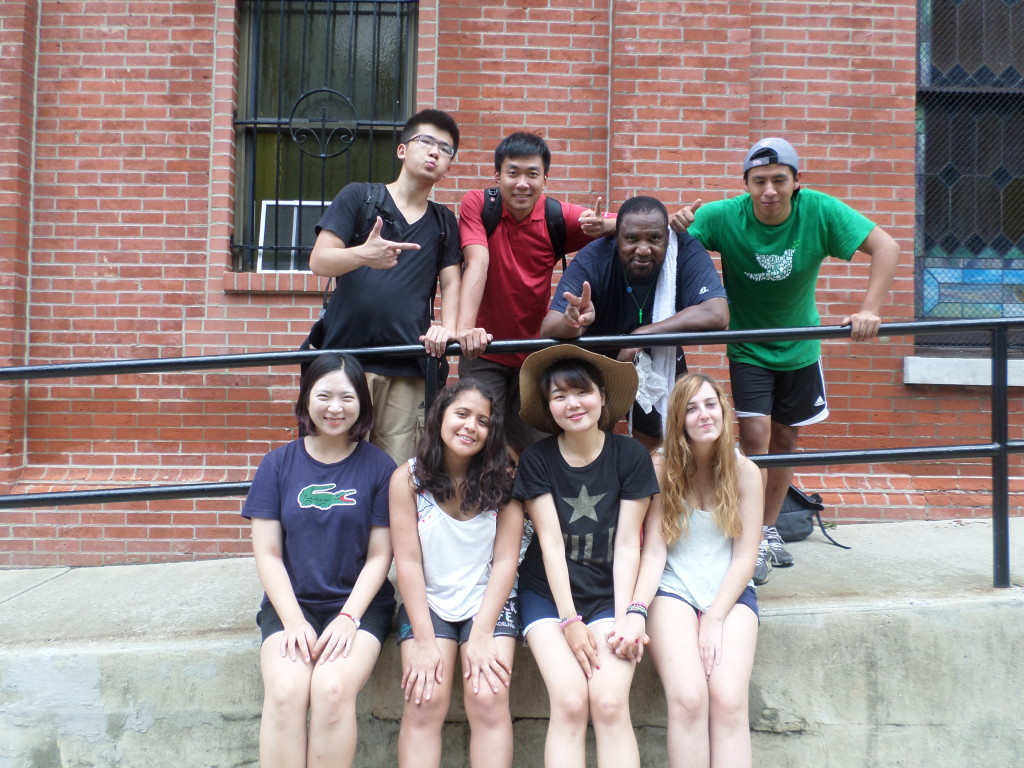 What is on the Horizon for CEDC?

Living and Learning Center
Development of a private academy which would train and house youth whose home environment has been determined to be detrimental to their development.  The academy would include but would not be limited to at-risk youths and would provide a curriculum from preschool to the 12th grade.

The project consists of constructing and maintaining a museum which would display and represent the contributions of the men and women who put their lives on the line in defense of this  country and for democracy.   The facility would also consist of housing units for veterans, faculty, staff, and students.

The readjustment and training center would help veterans adjust to civilian life and would also provide job training which would enable these men and women to acquire marketable skills so that they could become productive members of a civilian work force.  Many of the support systems present in military life to which many veterans have become accustomed, are no longer present in a civilian environment.  This program would aim to ease the transition so that veterans do not become isolated and alienated from family, friends, and civilian institutions.

The creation of a medical facility to treat veterans who have been exposed to Agent Orange and other dioxins during their tour of duty in Vietnam, the Persian Gulf, or other duty stations.  The research facility would identify the various poisons and would develop antidotes and treatments for ailments caused by these dioxins.

A museum that would display a cross section of the history, culture, and achievements of all Americans and their homelands.  The displays would help bridge the gap between various cultures as they learn the history, accomplishments and struggles of our forefathers.  Each subdivision of the museum would be designed in the architecture of the culture it was representing.  It would also consist of pavilions, shops, markets, restaurants, banquet facilities, and conference centers all dedicated to enriching the visitors and students with the history, culture, achievements, and contributions of the people who descended from this culture.  The displays would also indicate how each  culture was influenced by other cultures with whom it made contact.